1. Dolphins and penguins move about freely in the ocean.
2. The four shores (sides of the field) have names (numbers, cities, countries, continents).
3. When the coach calls out a name, the kids run as fast as they can to that shore.
4. The team of the last player out of the ocean loses.
5. Competitions: The winning team gets to put a vest in its “sand castle”. Which team can collect three vests first?

1. Players “swim” at different speeds.
2. Players move in different ways: hopping, walking, running, crawling, etc.
3. Players do gymnastics in the ocean.
4. Set up a “cone jungle” in the field. New story: Lions and tigers in the jungle run away from the hunters.

CollegeSoccer.us has created an algorithm determining the academic rank without human subjectivity. We also included US News & World Report and their individual rankings of best universities and 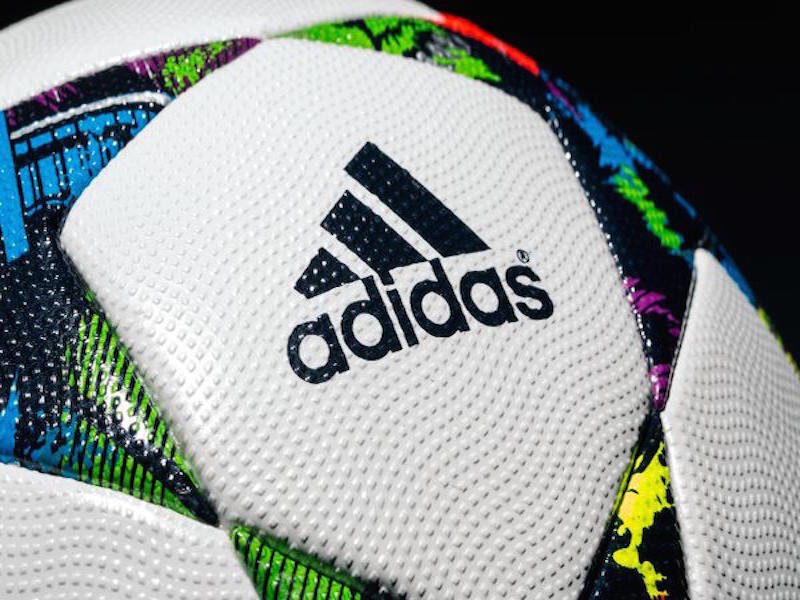